Exploring Race, Gender, and Unity in the Adventist Church

Part I – written by Natalia Perez and Paola Mora Zepeda

Seventh-day Adventists come from vastly different backgrounds. They speak more than 1,000 different languages, make up more than 86,000 different churches, eat different foods and worship in different ways. Yet, they are all bounded by the same beliefs, the same God, and the same hope.

In 1844, a group of people known as the Millerites firmly believed that Jesus would come back on October 22 of that year. They shared the "Good News" with others. However, hundreds were devastated when that day, later known as the time of the “Great Disappointment,” came and Jesus did not return.

Still, many did not lose faith and, instead, turned back to studying the Scriptures. As a result, the Seventh-day Adventist church was born. Since then, the denomination has grown to more than 20 million members around the globe in 235 different countries. In 2014, the Pew Research Center conducted a Religious Landscape Study, surveying more than 35,000 Americans. The study found the Seventh-day Adventist Church to be the most racially diverse religious group in the United States, with 37 percent of its adult members identifying themselves as white, 32 percent as black, 15 percent as Hispanic, eight percent as Asian and eight percent as another race or mixed race.

One of the 12 is  Southern Adventist University, located in the small town of Collegedale, which houses about 3,000 students. Southern’s history, especially concerning race relations, is complex and complicated, but as of 2019, it has been ranked the third most diverse university in the South, according to the U.S World News Report.

Congregants may worship in Spanish, Korean, Russian or French, depending on what church they attend. Chattanooga also is home to predominantly African-American and white congregations that offer vastly different worship experiences.

To bring such variety to light, each person on our Interactive Journalism team chose one church to visit, exploring various themes, including generational age gaps, language barriers, family-style worships and multicultural worship settings.

Some of the churches were bursting at the seams. One such congregation is Su Casa Seventh-day Adventist Church in Collegedale, a church with 230 members representing over 20 nationalities. As one of several Hispanic SDA churches in the greater Chattanooga area, the congregation has outgrown its current edifice and recently embarked on a fundraising campaign to expand at the location.

Other SDA congregations are still in the early stages of development, attracting members and visitors who share their cultural background, as well as visitors willing to experience something new.

"Attending the church for a class assignment, it wasn’t like I could just slip in the back pew and sneak out before it was done, as there were only 14 people other than me in attendance," D’Avanzo wrote. "I had to be equally a part of the service not understanding a word they were saying, while at the same time entertaining some kind, yet curious stares."

I started looking for the beauty in the service I was attending; and, surprisingly, this small change in mindset changed my whole experience.

"Once I sat down, the pastor addressed me in front of the group and said something along the lines of, 'Sorry, we only speak Russian here and do not have a translator,'" she continued. "I awkwardly said, 'It’s okay,' while feeling very out of my comfort zone."

However, as the service progressed, D’Avanzo said, she began to embrace the moment.

"Finally, I started looking for beauty in the service; and surprisingly, this small change in mindset changed my whole experience," she wrote. "First off, I realized one thing in particular that made me respect this group of worshippers. Russia and Ukraine have had a long history of conflicts with each other, yet these members worshipped in peace and harmony. There, in that worship service, none of that mattered."

Despite the diversity on Southern’s campus, Chattanooga remains one of the most segregated cities in the United States, according to a recent census analysis by the Washington Post. However, within the realm of Seventh-day Adventism, Chattanooga is home to more than 25 SDA churches within a 25 radius, offering students and others a variety of cultural worship styles and places to find solace each Sabbath morning. 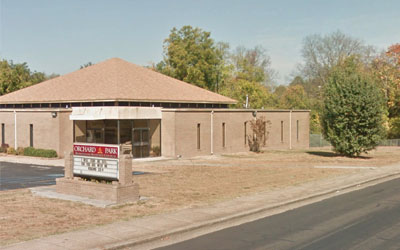 A predominantly black Chattanooga, Tennesee, church and a member of the South Central Conference 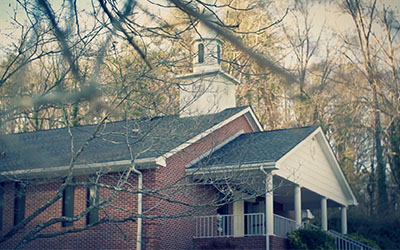 The Spanish-language church on the campus of Southern Adventist University 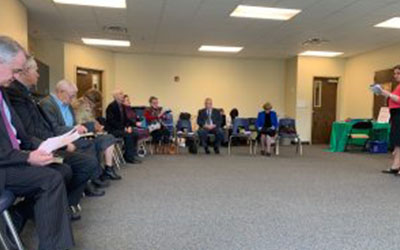 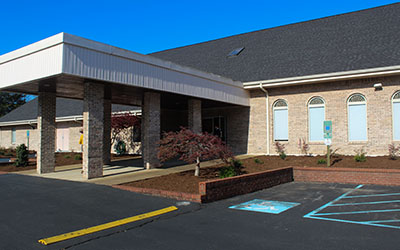 The Korean-language church in Collegedale, Tennessee 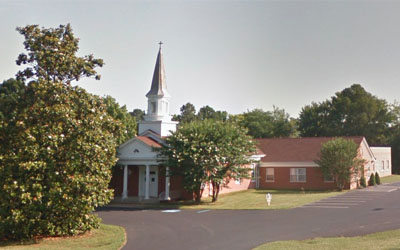 A Chattanooga church created specifically to be a multi-cultural congregation 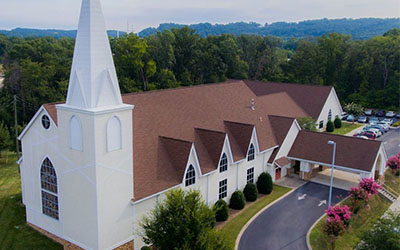 The first Seventh-day Adventist church in the Chattanooga, Tennessee, area. 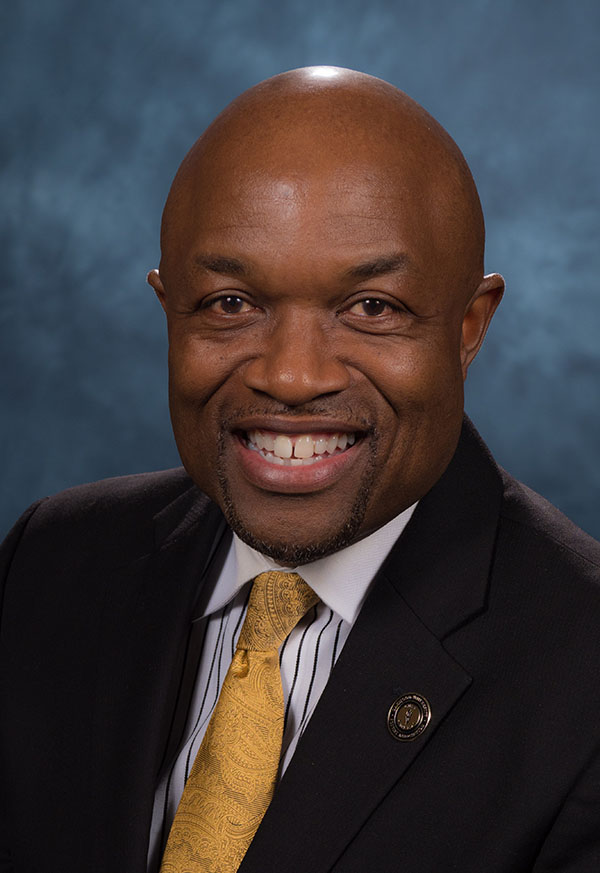 However, despite its status as the most diverse religious body in the United States, the Seventh-day Adventist church faces many hurdles when it comes to race and ethnicity. The church has experienced a demographic shift over the past 30 years, creating a scenario where the percentage of white members is declining as the number of ethnic minorities increase.

Alexander Bryant is the executive secretary of the North American Division, which includes the United States, Canada, Bermuda, and the Guam/Micronesian territory. He also serves as associate secretary for the General Conference, which consists of 13 divisions around the world.

Bryant said the NAD last conducted an ethnic audit in 2014 and another is scheduled for this year. The 2014 audit found no majority ethnic group in North America.  At the time, the church was 39 percent white, 36 percent black, 17 percent Hispanic and four percent Asian.

“... And the reason that's so mind-boggling is because the (national) population statistics do not run in that same vein,” Bryant explained. “When you look at the population in the United States and Canada, it is still (70 percent plus) people of Caucasian descent --  about 73, 74 percent depending what Census you want to go with.”

According to 2018 U.S. Census estimates, whites make up 76.6 percent of the population. Hispanics and blacks make up 18 and 13 percent, respectively. Hispanic is not a racial group and consists of people from both the white and black races.

“And so, we're in a country that is nowhere close to the type of ethnicity in the Adventist church, which makes you ask yourself the question, why?” Bryant said. “And some of that is the immigrant growth that we're experiencing in our church. Most of the growth in North America for the last five to 10 years have come from immigrant groups. And so, that's who we're baptizing; those are the people who are joining the church.

“And then we have a lot of transfer growth and a lot of that is due to the connectedness of the Seventh-day Adventist Church,” he continued. “So, we have people from other countries who have family members here who decide to come and move here. … They had that connection, and they also have that support when they come in.”

We have an opportunity to model how (diverse groups) can work together and how we can maximize the strengths of each group and be stronger as a unit.

Bryant said the current demographics pose both opportunities and challenges for the NAD, and church officials are currently grappling with the issue. The problem is particularly daunting in areas of the country that have experienced demographic shifts, whether through gentrification or immigration. Many congregations that were predominantly white are now mixed, or they consist predominantly of minority groups.

“… We have an opportunity to model how (diverse groups) can work together and how we can maximize the strengths of each group and be stronger as a unit,” Bryant said. “I think that's a great plus.”