The Florida Conference of Seventh-day Adventists -- once a predominantly white segment of the North American Division -- is now a multiethnic microcosm of the most diverse religion in the United States. 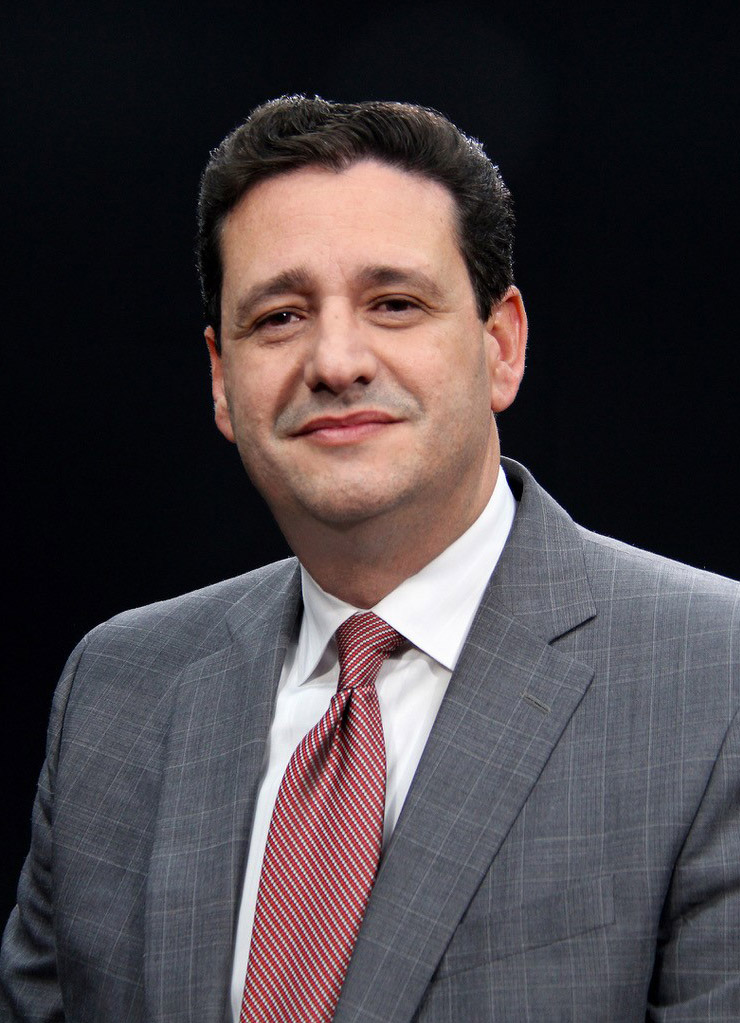 Allan MachadoPresident of the Florida Conference of Seventh-day Adventists

Allan Machado, the conference’s recently-elected president -- and first Hispanic to hold the position -- said Latin American and Caribbean immigrants now make up a majority of the conference. They hail from Brazil, Jamaica, Haiti and more than 20 Spanish-speaking countries such as Venezuela and Puerto Rico. As a result, the Florida Conference is now the second largest Seventh-day Adventist conference in the United States, with 317 congregations.

“In terms of budget, we are the biggest,” Machado explained in a recent interview with Interactive Journalism students at Southern Adventist University. “ We're looking at more than $63 million every year. As for membership, we’re looking at between 65,000 and 70,000 members.”

If one combines Florida Conference’s membership with that of the predominantly black Southeastern Conference -- a regional conference heavily populated with Caribbean immigrants -- the number of Adventists in Florida jumps even higher, Machado said. In total, the state has 471 congregations.

“You’re looking at easily 120,000 Adventists in Florida between the two conferences,” Machado said.

Such statistics come as no surprise to Alexander Bryant, executive secretary of the North American Division, which includes the United States, Canada, Bermuda, and the Guam/Micronesian territory. He said the demographic changes have occurred across North America, especially in areas with large immigrant populations such as the northeastern and southeastern United States. In some cases, there has been “white flight” within predominantly white congregations due to the differences in culture and worship styles, he said.

“Most of the growth in North America for the last five to 10 years have come from immigrant groups,” Bryant told Interactive Journalism students in a separate interview. “... That's who we're baptizing. Those are the people who are joining the church.”

Orlando is one Florida city experiencing the shift in demographics. There are currently 52 SDA churches within a 15-mile radius. Twenty-six are English-speaking and 14 are Spanish-speaking congregations, according to research conducted by Interactive Journalism students.

Hispanics made up approximately 26.9 percent of the Greater Orlando Area in the 2010 U.S. Census. In the upcoming 2020 Census, the number is most likely to increase due to the diaspora of Venezuelans and Puerto Ricans.

In total, Florida Conference has about 20,000 Hispanic members, Machado said. It has several Haitian churches, as well as 15 Brazilian, three Korean, three Messianic Adventist and at least three Romanian congregations.

This is their culture. They grew up here. They were born here, and they don't feel comfortable in the churches of their parents.

“We have, of course, English-speaking churches, and that includes everybody that speaks English, including second-generation Haitians, Hispanics and all those cultures that have been around for a long time and their children were born here,” said Machado. “We found out that our second-generation children, they do not stay in the first-generation churches. Emotionally, they feel more comfortable in English-speaking churches, and that's understandable. This is their culture. They grew up here. They were born here, and they don't feel comfortable in the churches of their parents.”

Yet, despite the obvious shift in demographics, recent anti-immigrant rhetoric in the United States may be leading to an undercount of immigrant Adventists in North America, according to at least one expert. 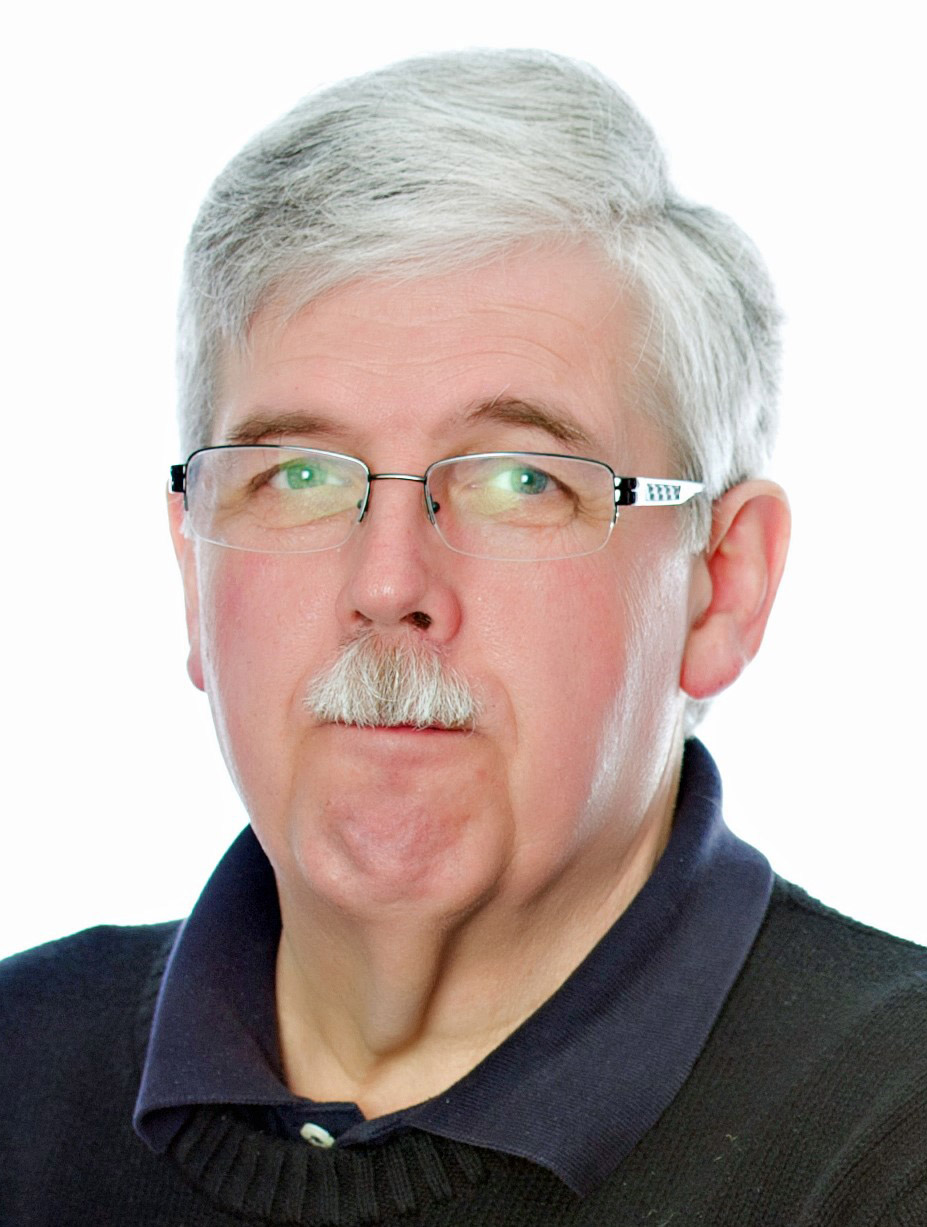 Monte Sahlin, director of the Center for Creative Ministry, recently completed a 2018 North American Adventist Study commissioned by the North American Division Office of Education. In the survey, 2,146 respondents reported household data, which led to information about 4,920 individuals. The margin of error was plus or minus 3 percent.

On Jan. 24, 2019, Sahlin presented the results — collected and analyzed by a team of researchers — to the Interactive Journalism class at Southern Adventist University. One statistic that immediately jumped out was the drop in the percentage of black and Hispanic members between 2008 and 2018, and the increase in the percentage of white membership during that same period.

Sahlin said the percentages are inconsistent with those in previous studies that he conducted over the decades, which showed a steady increase of minority SDA members within the United States -- many of them Latin American and Caribbean immigrants. The numbers also differ from those in a 2014 Pew Research Center Religion Landscape Study, which found the Seventh-day Adventist Church to be the most diverse in the nation.

“So, when in 2018 the white background jumped up to 54 percent, our instinct is to say, ‘That’s, likely, not true; something’s not (right) here. Something is wrong,'” Sahlin said.

Why does he think the 2018 minority percentages are so low in his report?

“I believe the reason why is that we had great difficulty getting input from immigrants last spring,” he said. “And if you think about the political environment in the United States last spring, you can understand why lots of Adventists who are immigrants did not want to answer any survey about information about themselves and their families, even though it’s anonymous.”

Adjusting the numbers for the 3 percent sampling error, Sahlin said the numbers would be closer to about 51 percent white, 16 percent African American, 9.5 percent Caribbean, 11 percent Hispanic and 11 percent multiethnic or other. 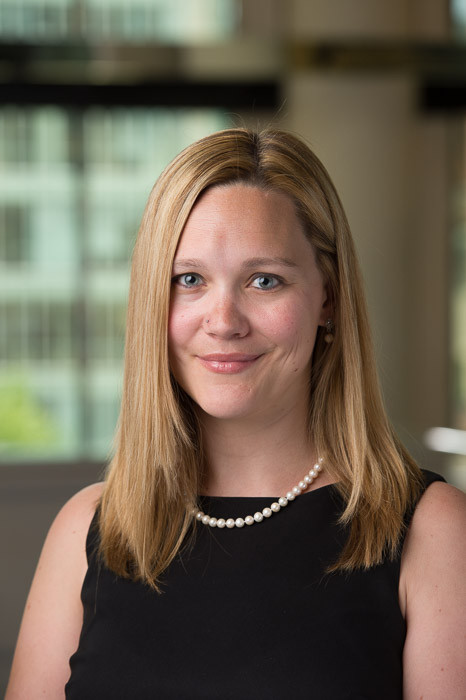 Elizabeth Sciupac is a research associate with the Pew Research Center, which conducted the nationwide 2014 Religious Landscape Study. In an interview with Interactive Journalism students at Southern Adventist University, she said researchers surveyed 35,000 U.S. adults over the course of three months as a follow-up to a similar study conducted in 2007.

The large sample size, which includes Evangelicals, Catholics, Jews, Muslims and Bhudists, allowed researchers to survey smaller religious groups such as Adventists. About 182 Adventists were interviewed for the survey, Sciupac said. The margin of error for the Adventist sample was a little over 9 percent, compared to plus or minus 0.6 percent for the overall study.

Sciupac said about a third of Seventh-day Adventists interviewed for the study were immigrants compared with just 9 percent of evangelicals, overall. Most came from places such as Central and South America.

“Some also come from Asia Pacific and sub-Saharan Africa,” she said. “But the lion's share are from the Americas.”