As a pastor’s kid,  I have seen the behind-the-scenes dynamics of churches.  Up until the age of 15, most of the Seventh-day Adventist churches I attended had only one service. When my family moved to Central Florida, I discovered that many churches in the area had different church services based on worship style. The services were created to cater to different crowds.

At first, I thought it was a good idea because it allowed those who wanted something different to worship together. As I’ve grown, I think my opinion on multiple services has changed.

Now, before I continue, let me say this: There is a difference between a church having different services due to congregational size and because it wants to cater to different audiences. My opinion on the issue has shifted because I have seen the negative side of it. I now see churches that cater to different audiences suffering from split personalities. These churches are the ones that want to have the best of both worlds. Often, in the process, they compromise their identity and mission.

My most recent home church originally had two services when my family arrived. The traditional service began early on Sabbath mornings and ended a few minutes shy of noon. This service used hymns that were accompanied by a piano as the praise and worship and then was followed by the church choir.

This is the standard traditional SDA church.  But by 12:30 p.m. , the piano was stripped from the stage, and the drums pulled out. Screens were pulled down and fluorescent lights filled the church. Second service had begun.

This service had it all! Videos, skits, snacks before service, and even the length of the service was different. You wouldn’t be able to tell that these were members of the same church!

Many arguments about the services were held at board meetings, often pushing members farther away from each other.

These churches decide to split themselves in half only to please various groups. They’d rather lose their overall identity for the sake of keeping members and also keeping the money that these people bring in. When churches are split in services, it is very difficult to say that they are united. They are far from it.

For a problem like this, I see two solutions. The first solution is learning to compromise. Eventually, my church learned how important it was to be one big and beautiful congregation. Being able to sing hymns was important to the conservative members, and having more upbeat music was something that the younger generation wanted. The compromise: Singing hymns a contemporary way. One by one, the church worked through all the reasons they were a split church until they began having one big service again.

The second solution is joining all the contemporary services to make one big church congregation. All of these churches are doing the same format during their contemporary service… colorful lights, drums, and refreshments in the church lobby. For the sake of being united, it makes sense to join them together. This step is easier said than done, but its just an idea.

There is no wrong or right way to praise God. We may be united in the message, but we are divided by practice.

Being united in the church means spending time together and worshiping God as a community. It is possible to have a church with different audiences. Compromise is key. It is time to make compromises and unite rather than split up. 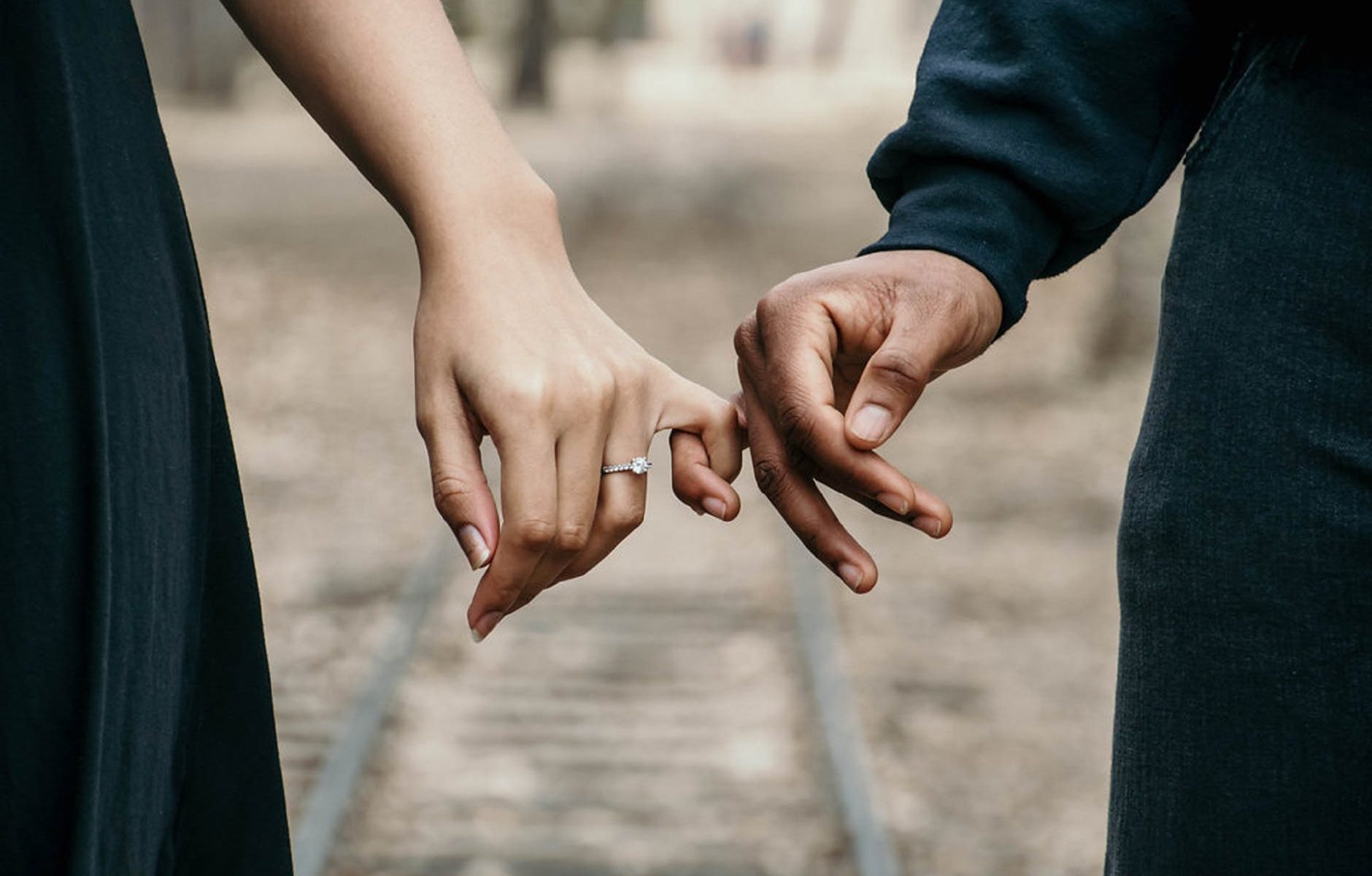 No two people are alike, which is why relationships in themselves are hard. Adding another layer of dissimilarity, then, may make things even more difficult.

I recently conducted a survey trying to find out a bit more about one of those extra possible layers. There were 103 participants, and I  asked them all the same question:

Would you rather date someone who belongs to a similar ethnicity as yours or someone who is from a different ethnicity?

Before sharing the results (and voting for yourself), you should understand the definition of ethnicity. According to CliffsNotes:

Ethnicity is shared cultural practices, perspectives, and distinctions that set apart one group of people from another.

It is important to note that ethnicity is not the same thing as race. While race deals with the physical characteristics of a person, ethnicity has to do with their cultural traditions.

Take your time to vote too!

Though I was not expecting any particular answer, I was still surprised by the results. Out of 103 people, 57.3 percent said that they would rather date someone of similar ethnicity while 42.7 percent said the opposite. This means that, if having to choose, the majority (59 individuals, to be precise) would choose to be with someone who has similar customs and perspectives. What I found more interesting, however, was the reasoning behind their answers. Those who wanted to date within their own ethnicity speculated that the differences between cultures would cause profuse misunderstandings. In a way, many were afraid of the possible cultural shock. It seems easier to be with someone who has common values as it avoids the need for compromise.

“Sometimes being different causes drifts between individuals, ”one participant wrote.

There was a pattern, however, that stood out the most. On the one hand, it seemed like those who chose to date someone of a similar ethnicity were thinking of long-term plans when they made their decision. On the other hand, those who picked someone of a different ethnic background made their choice based on the “now.”

For the latter, they thought it would be amusing to learn about different cultures, try different foods, or even pick up another language. Though all great things, these responses reflect the fun of the moment. Contrastingly, the first group worried about the cultural disagreements that may arise once the relationship developed into something bigger.

Different cultures have different customs and values. Things that may seem insignificant, like where to go for holidays or what to eat at home, can cause disagreements. Other things, however, such as the right way to discipline children or handle money, has the potential to completely destroy a relationship.

There was no right or wrong answer to this survey. However, I was bothered by people’s unwillingness to compromise. Even as I thought of my own answer, I realized that I also have some set perspectives that I do not want to change.

Now, don’t get me wrong. We all have fundamental values and beliefs that should not, under any circumstances, be compromised. But ethnicity should complement one another, not challenge each other’s distinctions.

Why is it that many of us believe that, in the long run, cultural differences cannot work ? Why is it so hard for us to see a future with someone who was not raised in the same way?  I think this is a lesson for me and everyone else.

Relationships may come with potentials, but which potential wins should depend on the individuals, not on the factors surrounding them.